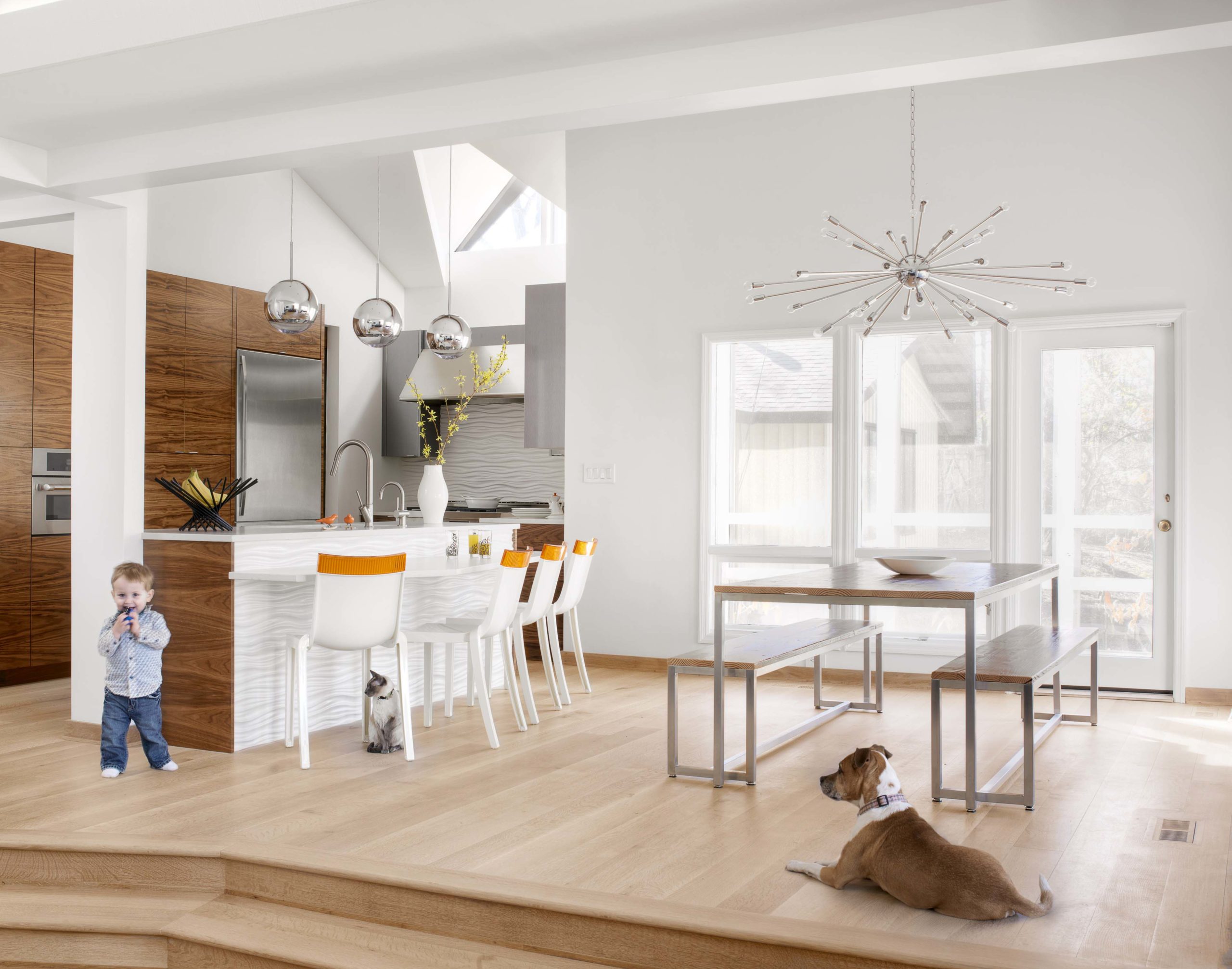 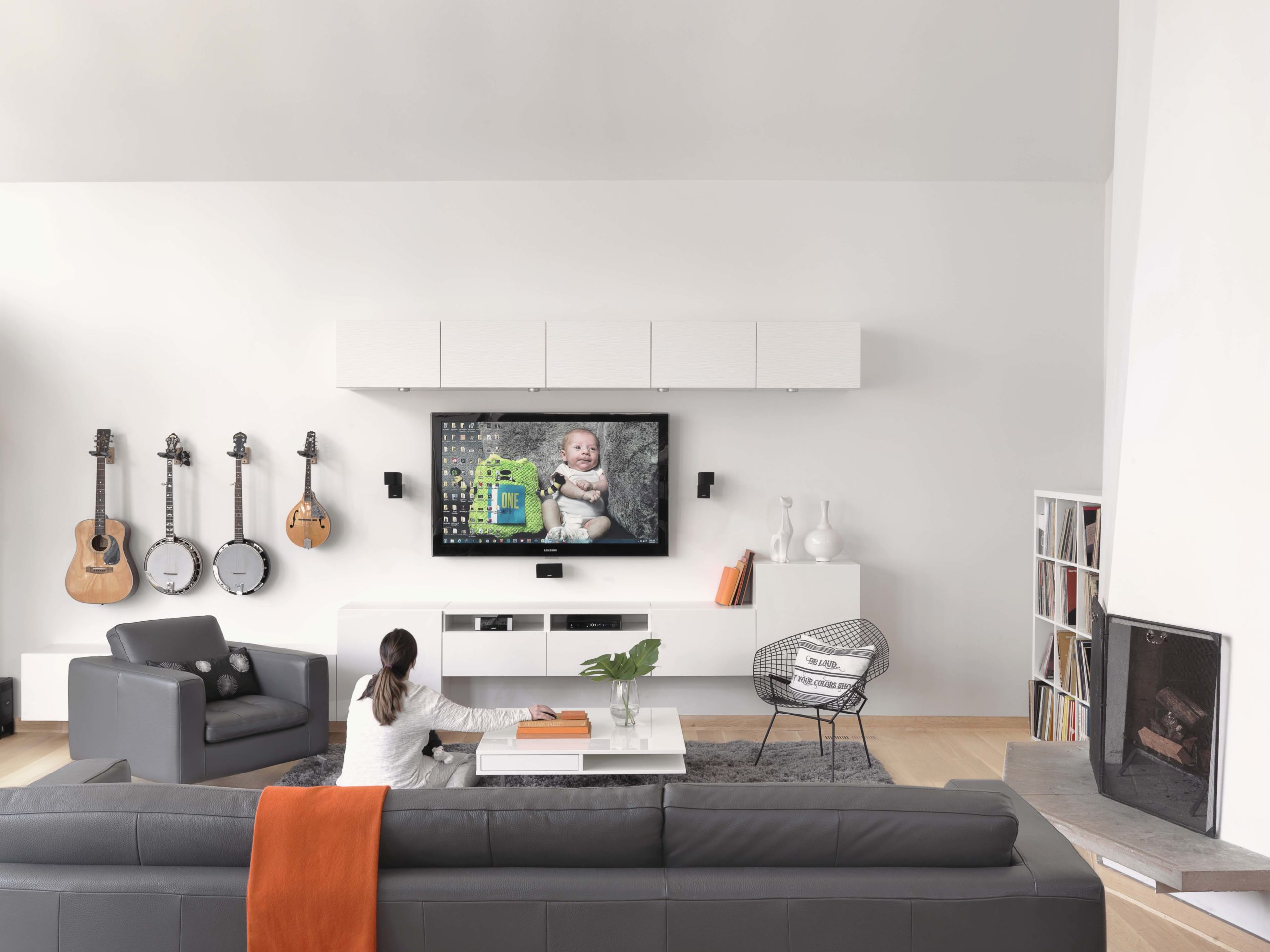 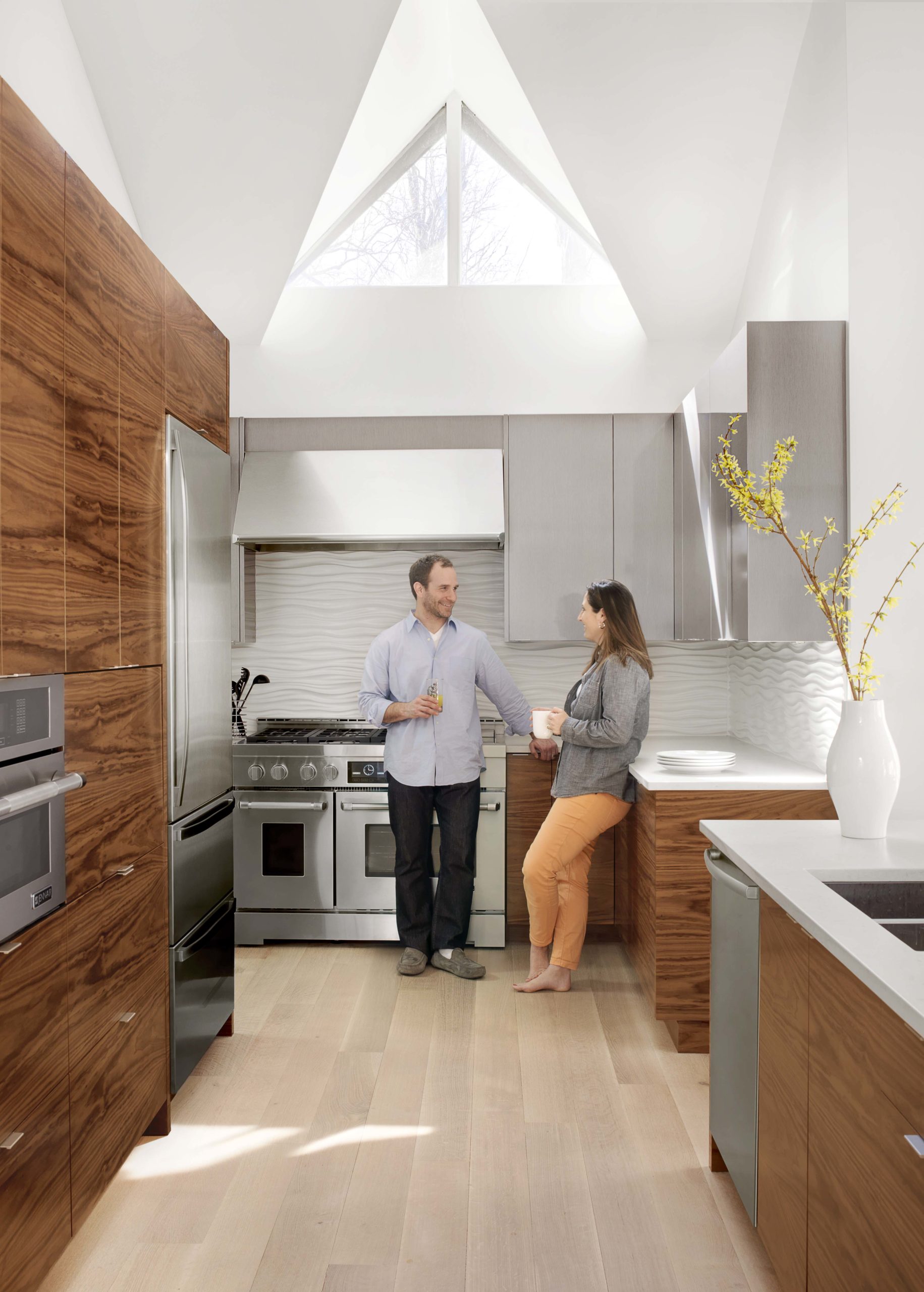 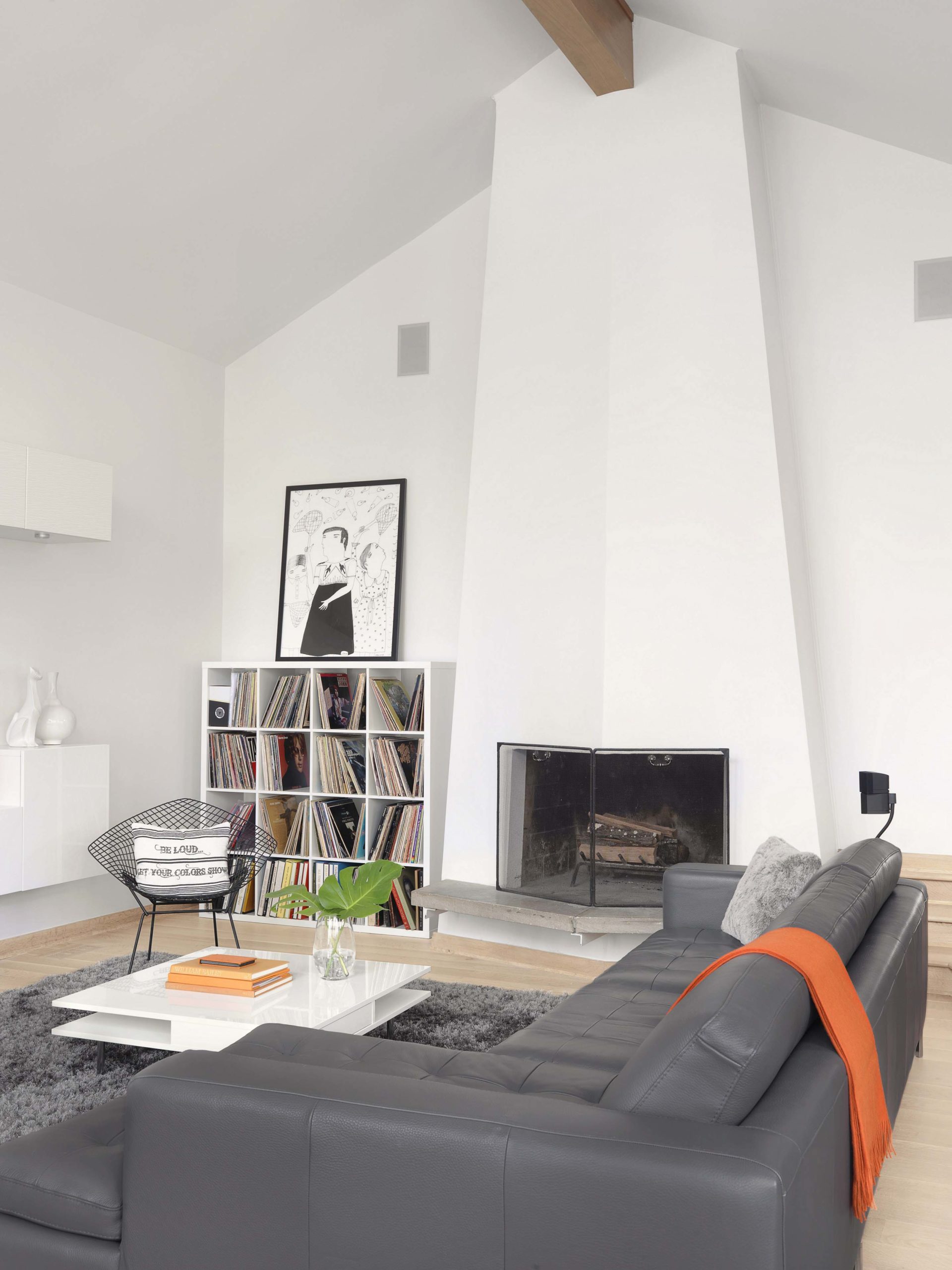 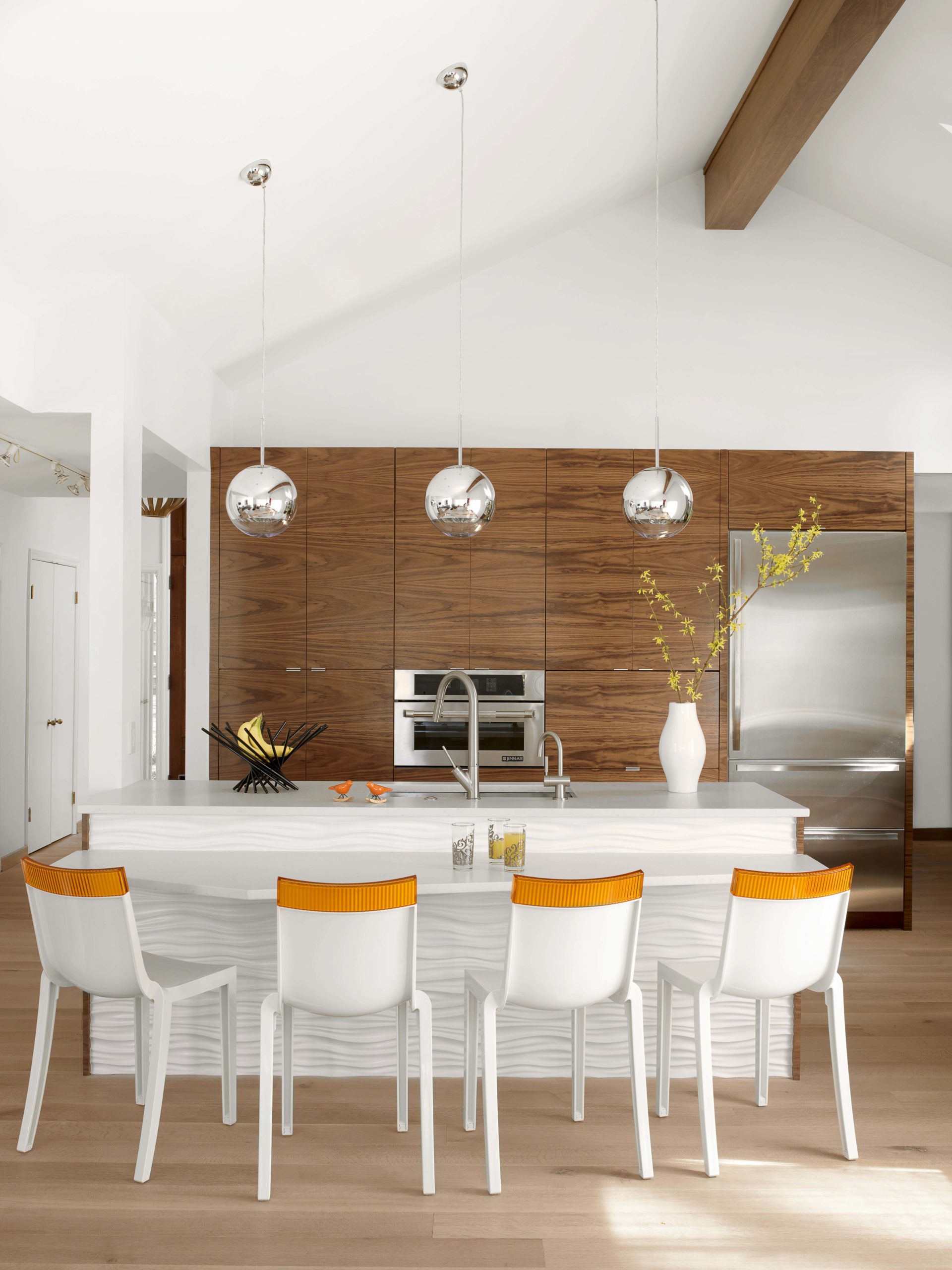 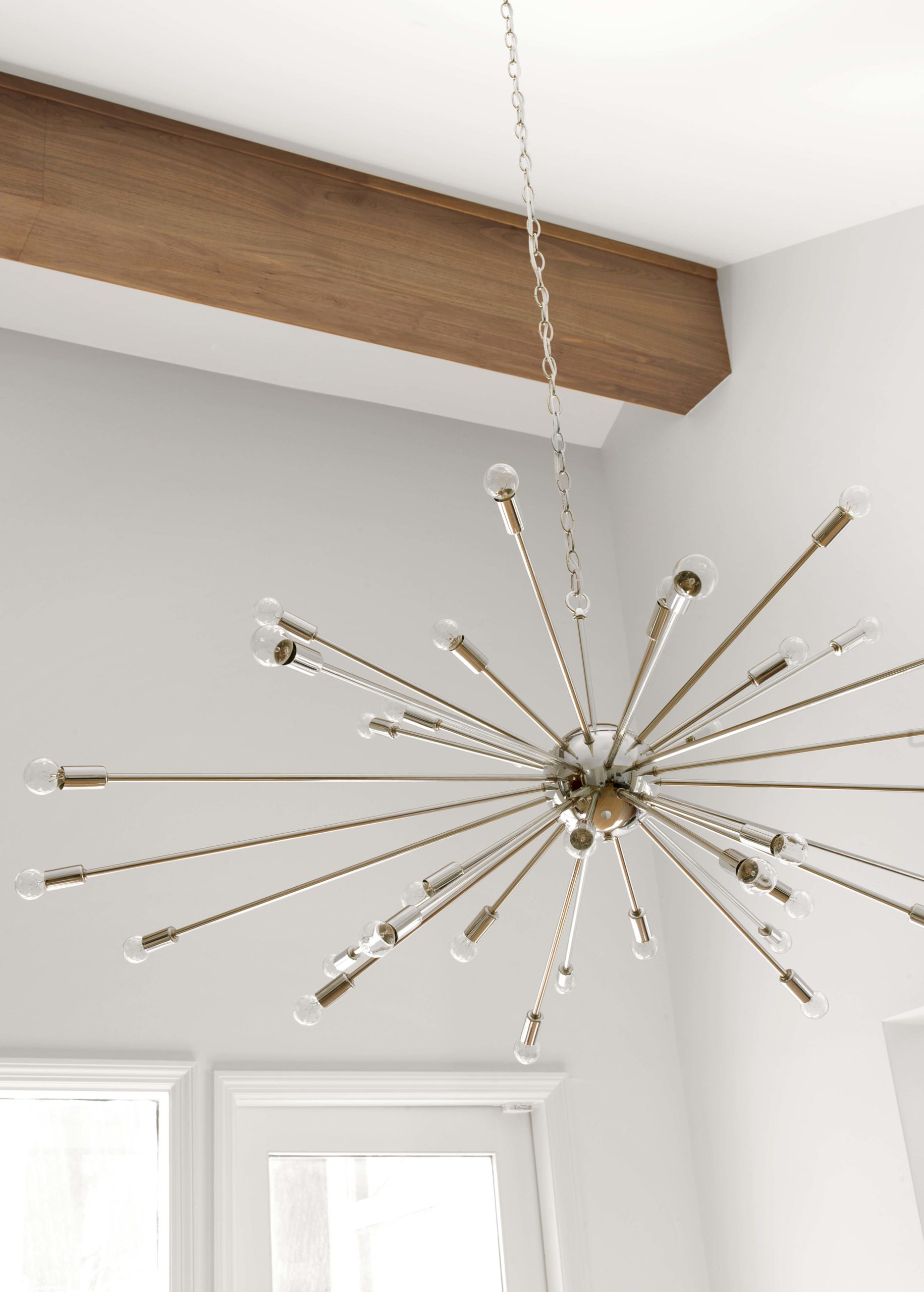 The Modern House in Creve Coeur

The homeowners of this Mid Century Modern home in Creve Coeur are a young Architect, his talented wife and their two young sons. Being avid collectors of Mid Century Modern furniture and furnishings, they purchased their Atomic Ranch home, built in the 1970s, and saw in it a perfect future vessel for their lifestyle.

Nothing had been done to the home in 40 years but they saw it as a fresh palette. The walls separating the kitchen from the dining, living, and entry areas were removed. Support beams and columns were created to hold the loads. The kitchen and laundry facilities were gutted and the living areas refurbished. They saw open space with great light, just waiting to be used.

As they waited for the perfect time, they continued collecting. The Architect purchased their Claritone, of which less than 50 are in circulation: two are in the Playboy Mansion, and Frank Sinatra had four. They found their Bertoia wire chairs, and Eames and Baby Eames rockers. The chandelier over the dining room was found in a Los Angeles prop studio. The dining table and benches were made from the reclaimed wood of a beam that was removed, custom designed and made by Mwanzi and Co. The flooring is white oak with a white stain. Chairs are by Kartell. The lighting pendants over the island are by Tom Dixon and were found at Centro in St. Louis. Appliances were collected as they found them on sale and were stored in the garage along with the collections, until the time was right. Even the dog was curated… from a South Central Los Angeles Animal Shelter. 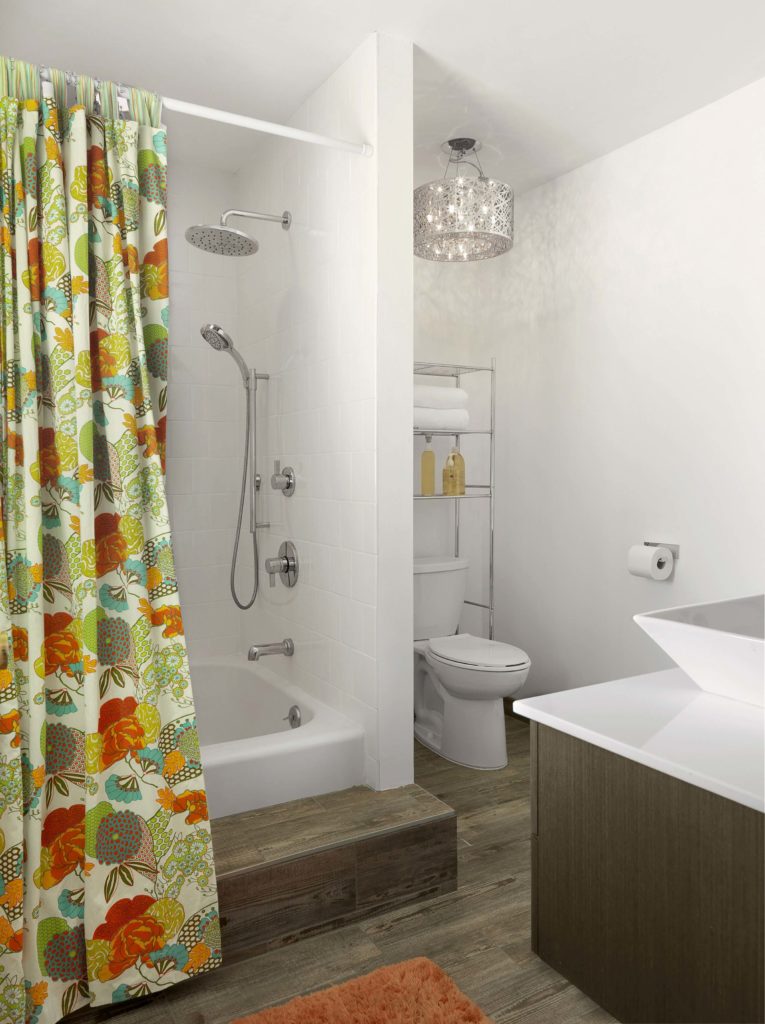 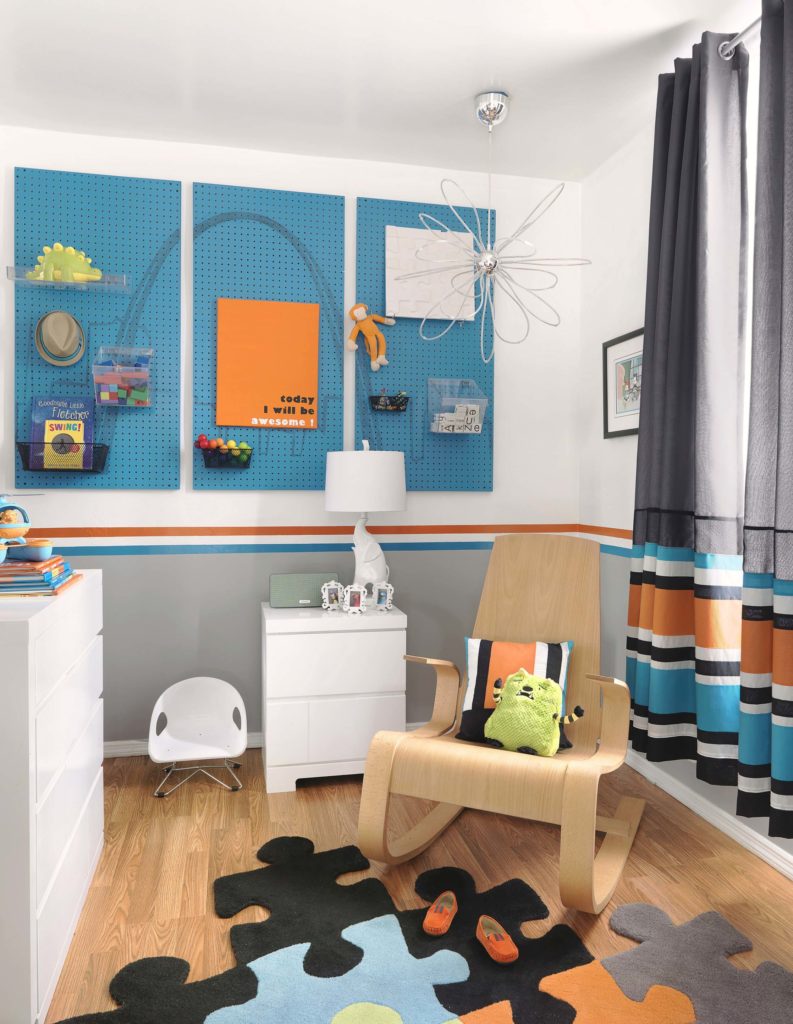 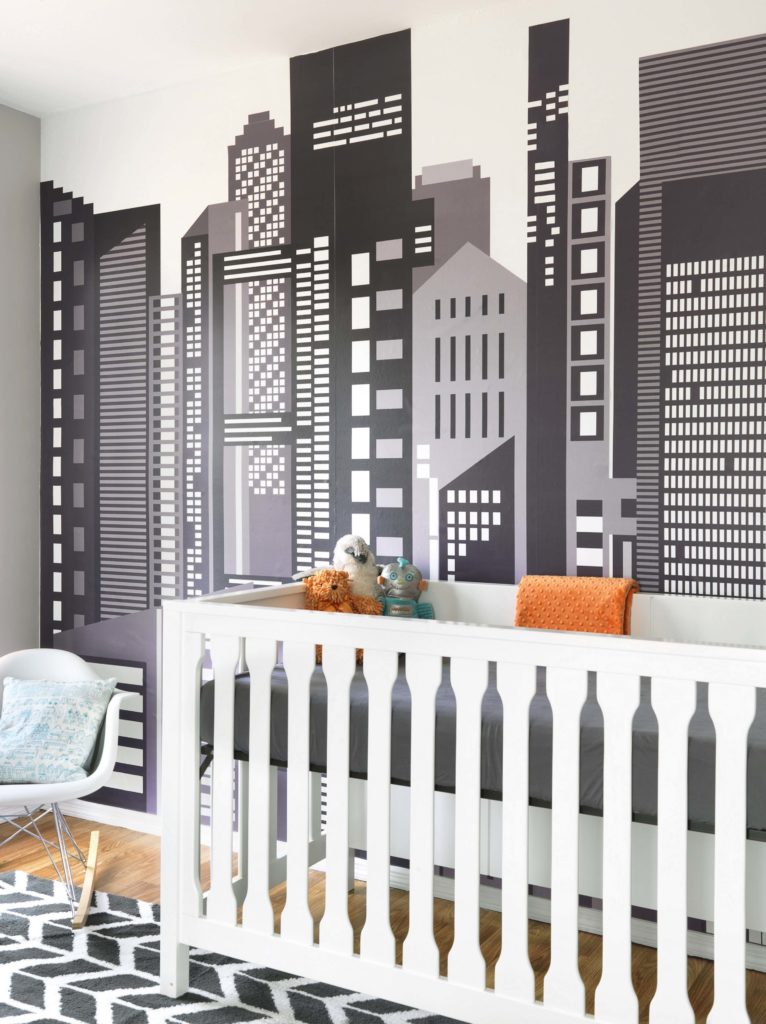 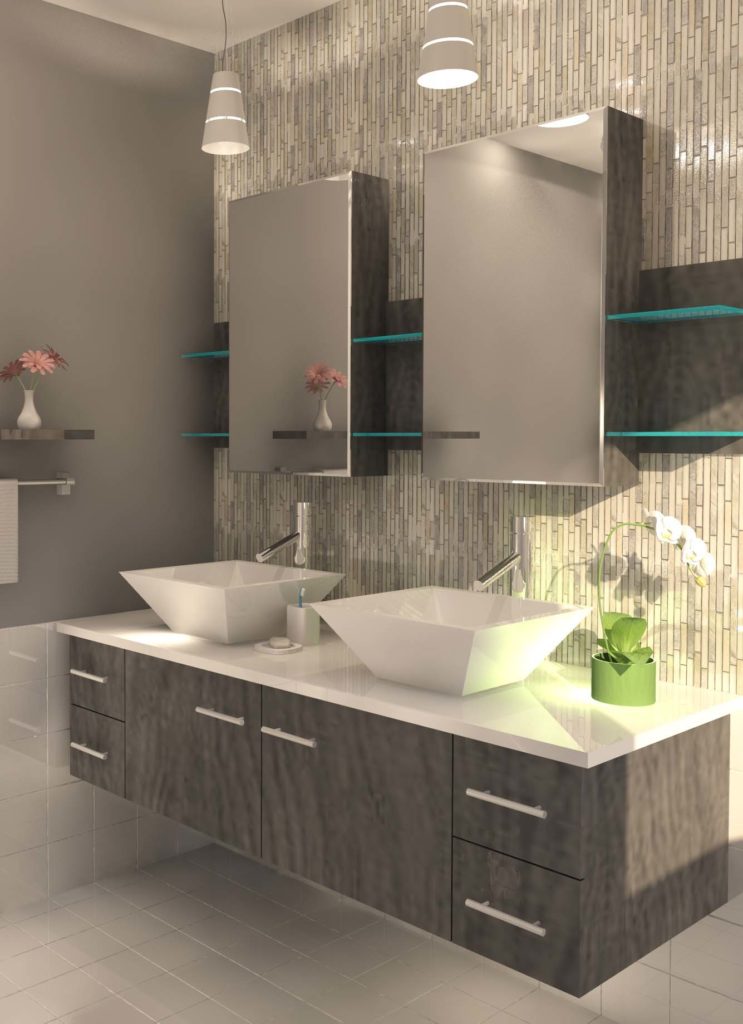