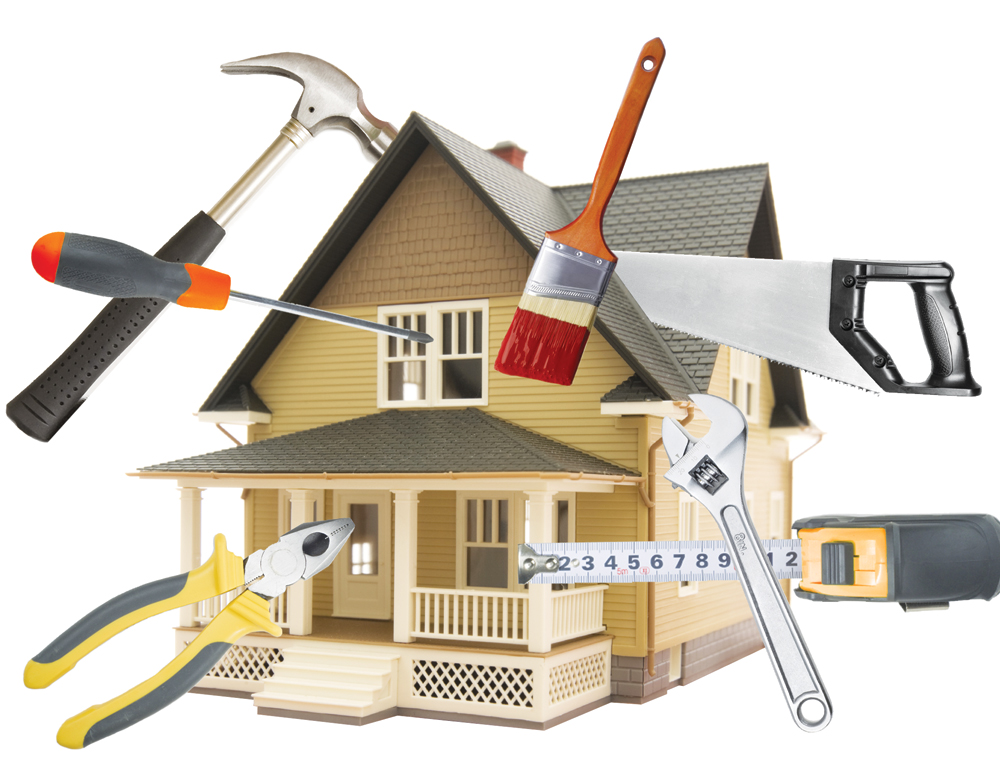 No one can deny the popularity of home renovation shows.  At any given time, you can turn on any number of cable stations and they seem to be entirely dedicated to the genre.  But what has all this interest in home renovation done to the expectations placed upon architects and contractors?

On the surface, the overall effect would appear to be positive.  People are seeing more potential in their homes, and renovating or changing up their interior design more often than they used to.  That, coupled with a booming economy, has created a glut of potential clients for the home renovation industry.

Unfortunately, however, a great majority of these shows are creating unrealistic expectations.

It is not uncommon for me to receive a phone call from a potential client where they want to do a renovation.  Let’s say they want to redo their kitchen.  They’ve been watching these shows and love what they see is possible.  They want to blow out the back wall, open up the space, reorient the kitchen to look outside, create a breakfast nook, expose the original brick and add the ubiquitous shiplap that seems to infect every renovation show.

It is heartbreaking, as an architect or designer, to hear someone say something like this.  They have high hopes and dreams of creating their ideal kitchen, and I have to be the one to tell them that it simply isn’t possible.

If this were an isolated incident, I would think nothing of it.  This was simply a person who was not educated on the costs of design and construction services.  But the fact is, this happens far too often for it not to be symptomatic of a larger problem.Â  And when I query further in regards to how they established their budgets, more often than not, they are using a television show for reference.

So how is it happening? What are these shows doing that allows them to publicly state such minimal costs for renovation projects?  They can’t be outright lying to the public, can they? I mean, they are not held to the same standards of a news outlet, and yet, we believe them wholeheartedly.  I think, if surveyed, the level of trust given to a home renovation show would be far greater than that of a cable news network.

But, and here’s the rub, they are both at their heart, the same thing: a corporate entity trying to make money.  And without viewers, there are no advertisers. Without advertisers, there is no money.

If HGTV started putting out shows portraying the realistic expectations of construction costs, their viewership would go down.  These renovation shows are providing viewers with the fantasy of what can be done in their own homes.  They are painting a picture for the common man about how perfect their house can be.  But if they showed how expensive it can be to do the work correctly, how long it takes for construction, and what it takes to create a beautiful final product, then no one would see it as fantasy and they would stop watching.  No one likes feeling envious, but everyone loves to feel inspired.

So how do they get away with it?

A show may be only charged $4,000 for completed cabinets and installation, but what they aren’t telling you is that the cabinet maker is only charging them materials.  He or She is designing, building, and installing the cabinets for “free” in order to get the publicity of being on a national show.

And who can blame them?

Of course, the financial element is not the only misconception created by these shows.  There is also the impossible timelines that the shows seem to meet without a problem (who does a bathroom remodel in three days???) And also the beautiful end result.  Again, these shows are providing fantasy.  They aren’t showing you that in order to get the work done in three days, you have to have 30 workers on site working around the clock.  They don’t tell you that to do this would cost a small fortune. And of course, if you did want to do it on a budget, it wouldn’t be any good. 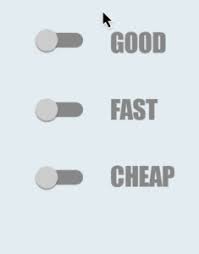 Much like a Playboy spread, the final photographs that they show you of the completed projects are heavily staged and photoshopped. They are not showing you what is off camera.  They are not showing you how things fail.  You are given the fantasy upon which many potential clients are basing their project expectations.  And much like a Playboy spread, these shows create an unrealistic expectation of reality.

This is why one of HGTV’s most popular shows Love it or List it is embroiled in a massive lawsuit alleging that the show created a living hell for the homeowners.

In a statement made to Kiplinger.com, HGTV defended these tactics by saying the following:

When wre telling a real estate or renovation story for television, we may abridge and adjust timelines to help manage production and time constraints. In some cases, a program is a competition series or a crazy experiment designed to play out the ‘what if’ fantasy of our viewers. Today’s viewers are savvier than ever and know that the development of an entertaining program does require the occasional use of a creative license.

So remember, by their own admission, HGTV is not real.  Or rather, it is no more real than The Bachelor, or Survivor.  It is a reality program in which the “real” is manipulated and twisted to suit the needs of the producers.  Please, take it all with a grain of salt. And before you start any project, speak with an architect or contractor to give you a baseline estimate of what you can expect to spend, how long it will take, and if it’s even possible.

How to Go Into Residential Architecture

Residential architecture is a highly rewarding field (though admittedly, we may be a bit biased on that front). And unsurpri ...

Designing and constructing a custom home takes a lot of work and collaboration from a number of different people with indivi ...

How to Find an Architect to Design Your Home

Building your dream home from the ground up is an exciting (and sometimes stressful) period for any homeowner and knowing ho ...

What Is Residential Architecture?

Residential architecture is, quite simply, the process of designing and building residential, non-commercial properties and ...

The struggle to design a custom home is always its most strenuous at the beginning.  When staring at a blank piece of paper ...

Juneteenth and the Black Culture of Architecture

“The people of Texas are informed that, in accordance with a proclamation from the Executive of the United States, all ...